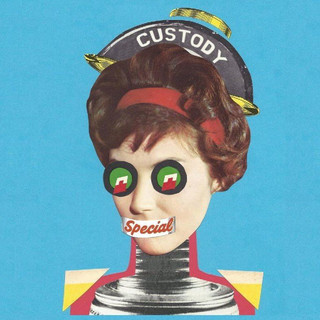 The air was still and days quiet in the Spring 2015. Out of mutual need of outing some tunes and vocal chords, we began laying down what eventually became a band with songs. We've documented 3 songs so far on tape and will keep doing so as long as there is something to document. First 7" comes out October 2015 and there's already plans to track more in the near future.