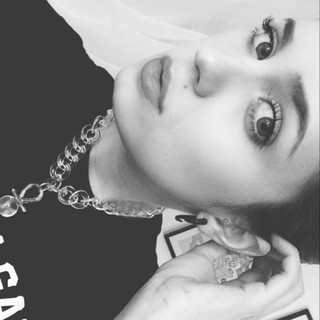 If there was ever a time for a true global resurgence of punk rock, that time would be now, and Darko's new album, Bonsai Mammoth, will be there waiting. For this new release the five-piece have formed an international team, with the record to be released on all formats through Bird Attack Records (US), Lockjaw Records (UK) and Torch of Hope (JP). And as always there are plenty of tour dates and festivals appearances across Europe and other continents that will be announced. This time around, the band have taken a step back from the narrative weaved through earlier EPs to focus inwardly on more personal subject matter, although they aren’t ruling out returning to their familiar concept-style records any time soon. Hitting the studio with a whole new perspective, Darko worked with producer Daly George (Creeper, Milk Teeth, Giants), who helped them navigate through their new approach to song-writing and to experiment with new sounds and ideas. The final touches were provided in the mastering process by Brad Boatright at Audiosiege (Iron Reagan, Poison Idea, Stranger Things). With musical salutes to riff-thrashers like Protest The Hero, straight-up skate punk legends Strung Out and the melodic hardcore of Comeback Kid, Bonsai Mammoth delivers wholeheartedly and shows a real progression to the band’s sound, a continuation of a journey this band of DIY brothers are only just beginning. They’ve refined their sound, toured worldwide and grown a frenzied fan base, and they are determined to convert more over to their brand of punk rock. http://www.lockjawrecords.co.uk Spotify - https://open.spotify.com/artist/3A7XJB48UZEoAFhVHWa93v