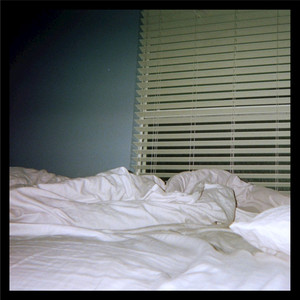 2006 - 2013 Detached were a Punk band with Ska influences from South Wales. The band formed in the summer of 2006 and played Hundreds of shows throughout the UK and Mainland Europe, sharing the stage with big names such as - Less Than Jake, Bowling For Soup, Zebrahead, Wheatus, UK Subs, Voodoo Glow Skulls, Sonic Boom Six, Random Hand,The Skints, We Are The Union, The Toasters, Citizen Fish, H20,Bad Manners, Bomb the Music Industry, Jaya The Cat, OPM and many more. Along the way they self released two E.P's, 'You Only Live Once' (2007) and 'None the Wiser' (2010) aswell as a full length album 'Finding Time' (2012). The band's releases received airplay on various radio stations and podcasts, such as BBC Wales and Kerrang Radio, aswell as positve feedback from the likes of Punktastic and Punknews. Bandcamp: http://www.detached.bandcamp.com Bigcartel: http://www.detached.bigcartel.com/ iTunes: http://tiny.cc/wx2sjw Spotify: http://tiny.cc/6w2sjw Amazon: http://tiny.cc/kw2sjw