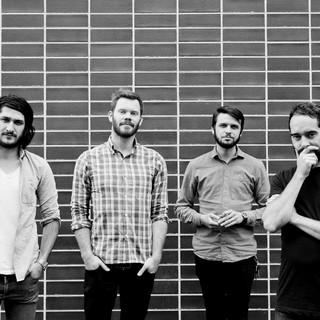 "Its raw, fierce, brutally honest and insightful stuff... Quite simply, if you’re a fan of the classic emotive punk rock sound, this is the shit that doesn’t go out of style. No gimmicks, no bullshit, just 10 quality tracks delivered with unencumbered emotion and passion." - Electric Cake. "If you grew up listening to bands such as Small Brown Bike, Jawbreaker and Rival Schools then this album will take your stereo hostage... Days Above Ground is a slab of energetic, anthemic, chorus driven punk rock. Enough to keep you satisfied for days on end... they are becoming one of Australia's most exciting punk rock bands in the scene today." - Kill Your Stereo. "This Adelaide band’s debut album is an incredibly musically mature record that has the ability to become very big if they seek that goal." - Music Vice. "An incredibly impressive debut from this Australian band. They sound like a mix of the very best Small Brown Bike with Fugazi... yeah, that's right." - Feed Fury.